The Independent is a research project focusing on the identification and promotion of independent spaces and thinking. We are working to broaden and challenge the current limits of museum institutions, to stimulate and develop diverse ways of acting within contemporary reality.

The Independent is the research project dedicated to independent thinking and practice promoted by MAXXI – the National Museum of XXI Century Arts in Rome.

The Independent’s mission is to investigate the most innovative research within the vast panorama of groups, spaces and entities that recognise themselves under the complex umbrella definition of independence – operating within the disciplinary perimeters of the arts, architecture, design and social practice.

The Independent intends to challenge the current restrictions of museum institutions, developing new ways of operating within the contemporary.

The Independent channels its energy along diverse paths:

With the intention of widening and sharing perspectives, in 2017 The Independent established a partnership with ArtVerona – an art fair that since 2009 has devoted a section to independent spaces – and NESXT/Independent Art Festival, an interdisciplinary project born in 2016 and organized as a festival, an observatory and a network of collaborations.

The Independent is constantly searching for spaces and groups (composed of at least two people) working independently (on a non-profit basis) in the disciplines of the arts, architecture, design and social practice, active for at least a year.

The groups selected will be incorporated within The Independent’s mapping and will be identified by TAGS that delineate the periods of activity, the identity, the methodology, the area of research and the themes tackled. 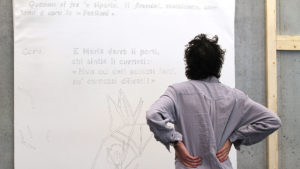 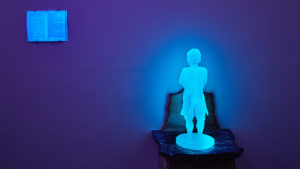 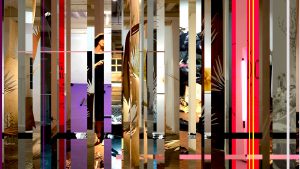 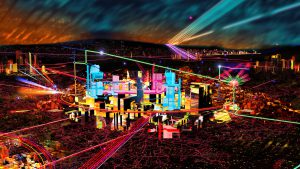 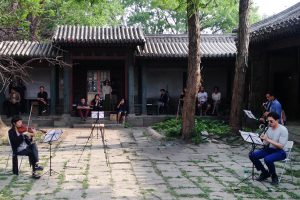