Base / Projects for the Arts, Florence

The second edition of THE INDEPENDENT in 2016 focuses on Base / Projects for the Arts, Florence.

Base / Projects for the Arts is an “artist-run” space based in Florence and run by a collective of eleven artists: Mario Airò, Marco Bagnoli, Massimo Bartolini, Vittorio Cavallini, Yuki Ichihashi, Paolo Masi, Massimo Nannucci, Maurizio Nannucci, Paolo Parisi, Remo Salvadori and Enrico Vezzi. Founded as a “non-profit” space in 1998, Base has put together over sixty exhibitions of international artists, each specifically designed for the space. A programme of meetings, screenings and concerts took place in parallel to these exhibitions, stimulating active reflection on the role of culture in the modern day, its interaction with the city and its history, and how self-determination can exist beyond the constraints imposed by the market and the prevailing economic system.

At MAXXI, Base is presenting a record of its activity to date. The video wall – the new format of THE INDEPENDENT – displays a selection of images of the site specific works created in the space in Florence, as well as a series of video interviews with the collective’s artists, curated by Lorenzo Bruni. Also on display is a collection of all the collateral materials produced throughout the independent space’s eighteen-year lifespan (artist books, records, posters, portfolios, postcards, etc.) and twelve posters especially created for this occasion by the individual artists in the collective. Each artist’s poster depicts their activity in relation to the Base project.

To underline Base’s “dialogical” nature, the collective’s artists and its coordinator Lorenzo Bruni will take part in a talk at the museum. In October, they will also participate in a round table discussion at the Novecento Museum in Florence, part of the program Estate Fiorentina 2016, which is curated by Tommaso Sacchi, coproduced project. The second edition of “Garibaldi”, THE INDEPENDENT’s online magazine dedicated to the independent Italian arts scene, will be presented to coincide with the exhibition.

Base / Projects for the Arts is promoted and supported by the founding artists and it is coordinated by Lorenzo Bruni. Its activity has, since 1998, been realised with support from: Regione Toscana, the Teseco Foundation for Art (Pisa), the Observatory for Contemporary Arts of Ente Cassa di Risparmio in Florence, the Frescobaldi Arts Prize, the Prato Luigi Pecci Centre for Contemporary Art, Estate Fiorentina 2016 and the BasexBase Association.

Base / Progetti per l’arte is an idea by artists for other artists. Base is a unique venue for the practice of art in Italy. The activity, which started in 1998, is curated by a collective of artists who live and work in Tuscany and who, in Florence, promote some of the most interesting aspects of today’s art. Base is a dialogue on contemporaneity open to international discussion. Base offers itself as a space open to knowledge of the most significant aspects of today’s art – both Italian and international – in a dialectic of signs and languages that contribute to the ongoing comparison of ideas on contemporaneity.

Base is promoted by an open group of artists who take turns conducting this activity and its aim is to involve a growing number of artists, scholars, collectors and friends in a form of active participation and support. Base offers itself as an essential place for the exchange of information and experiences that are part of a common legacy everyone can draw on.

Base presents exhibitions, projects, comparisons and dialogue, proposing different interpretations and perspectives of the most interesting happenings in art and related aspects. 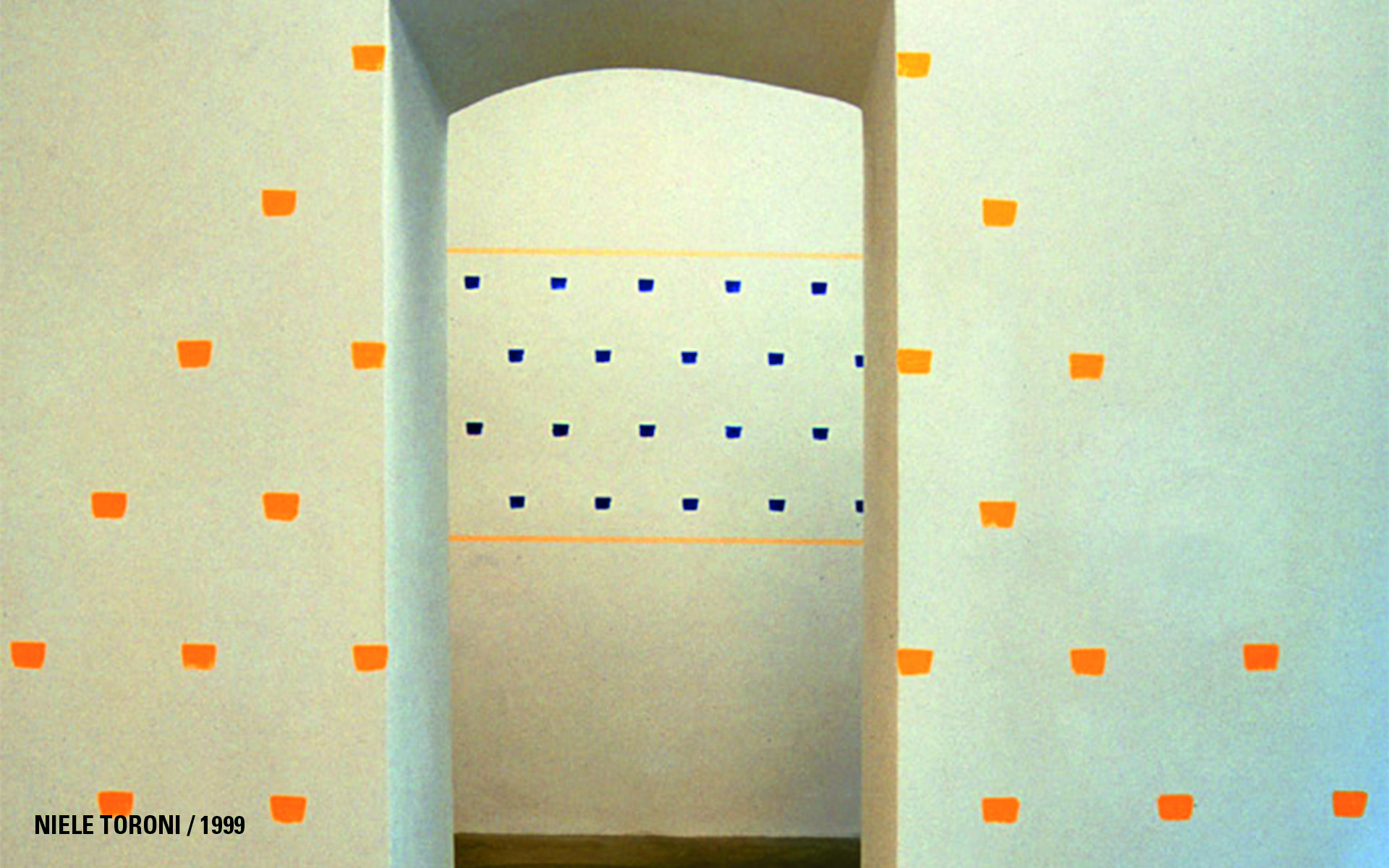 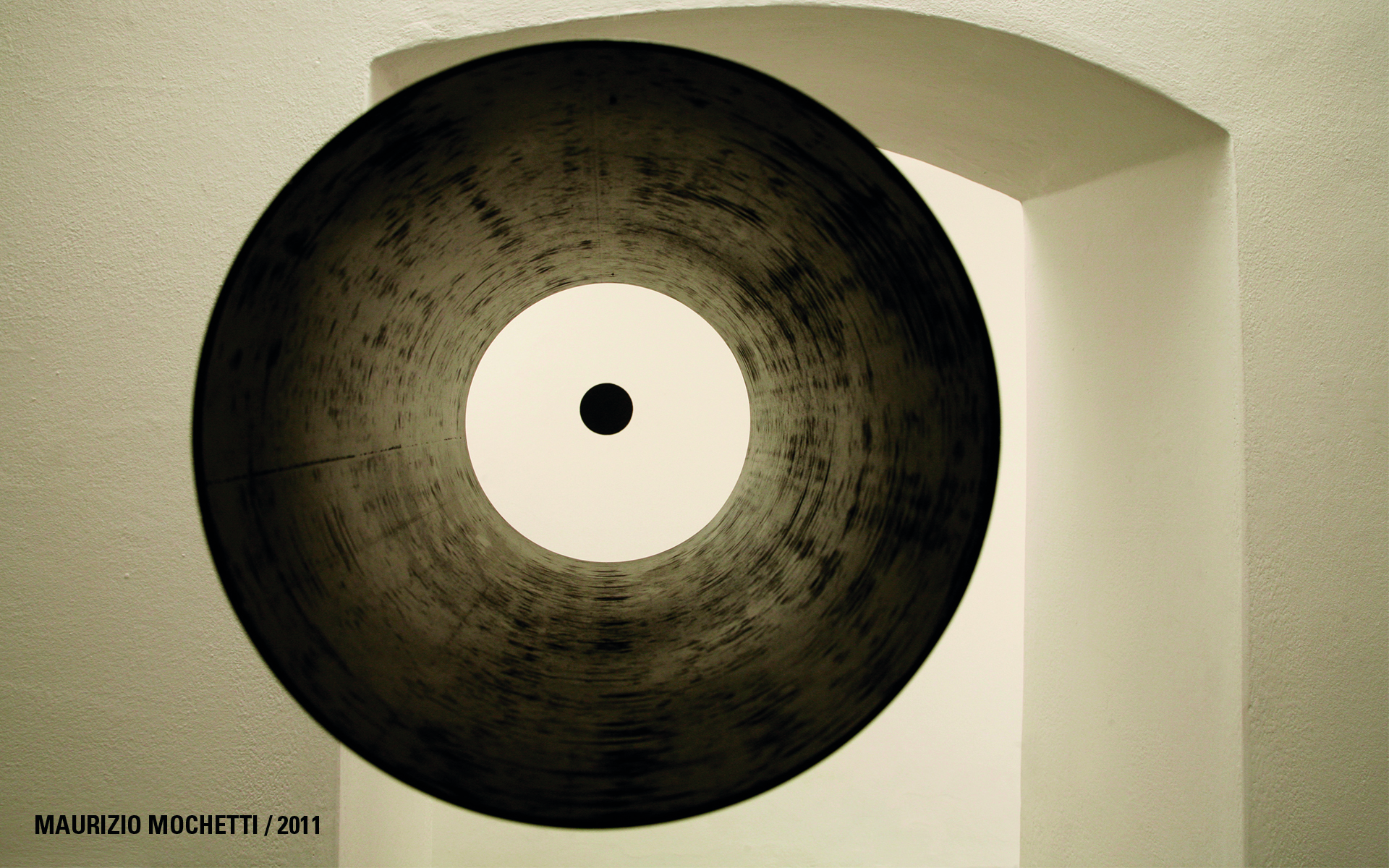 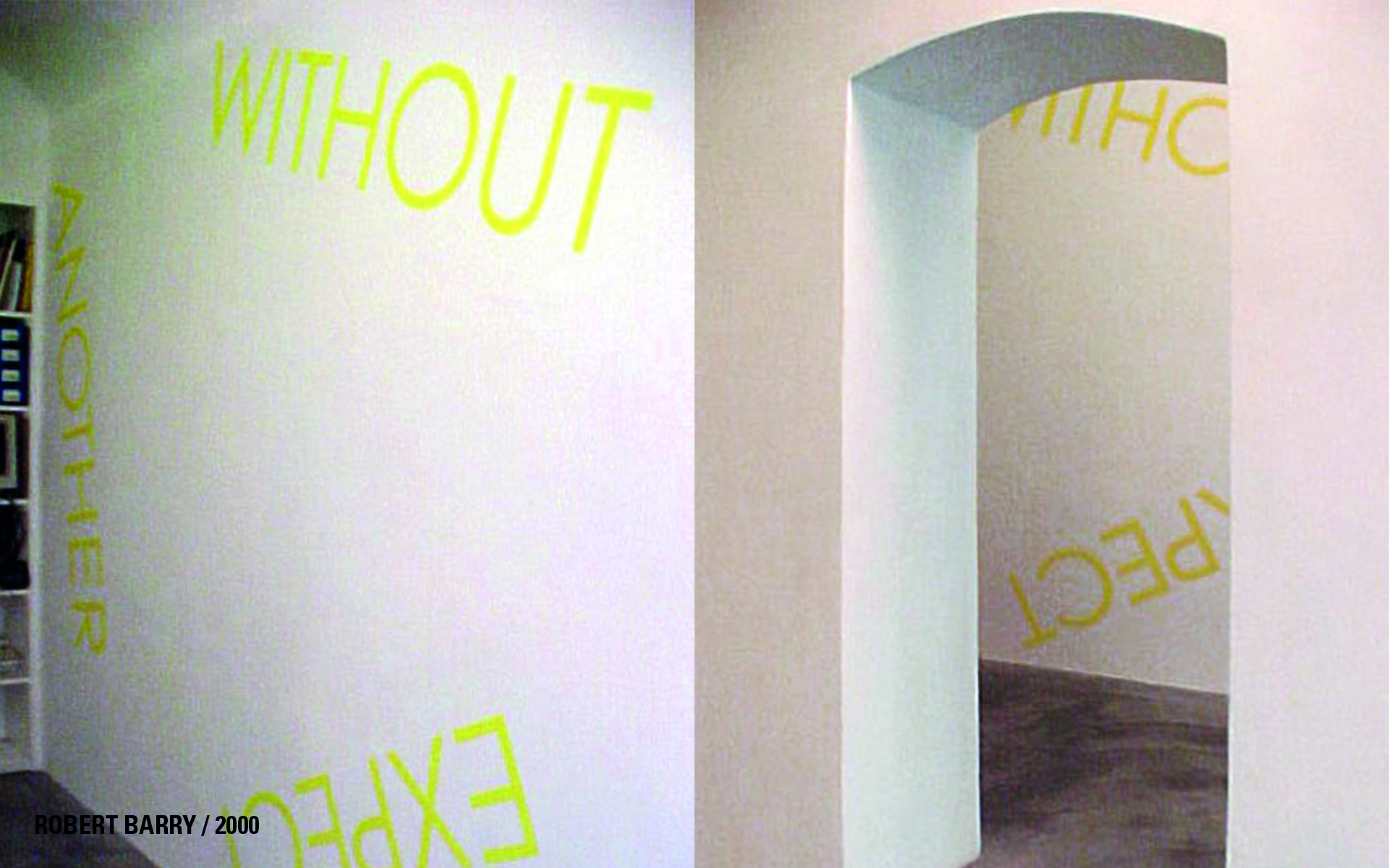 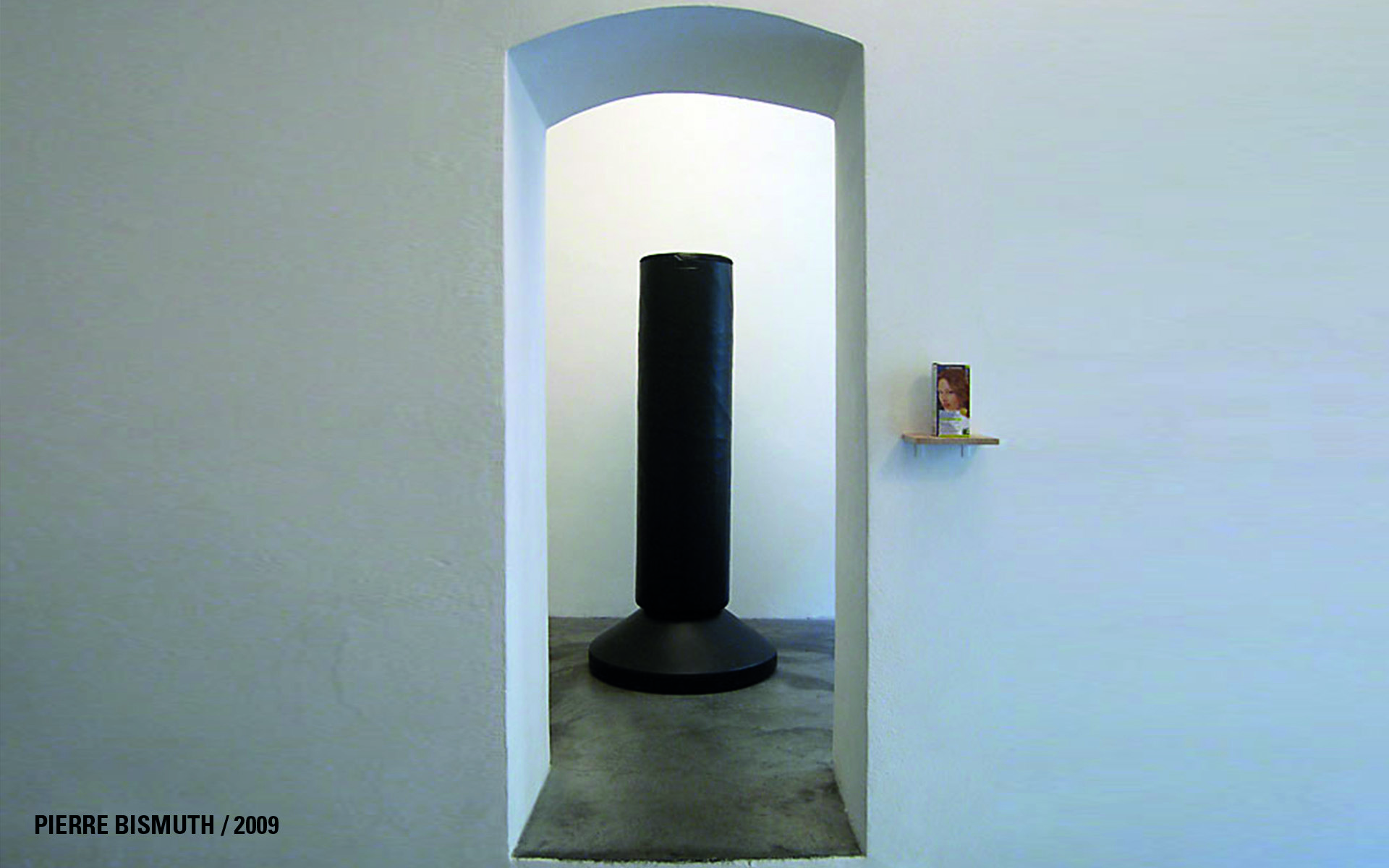 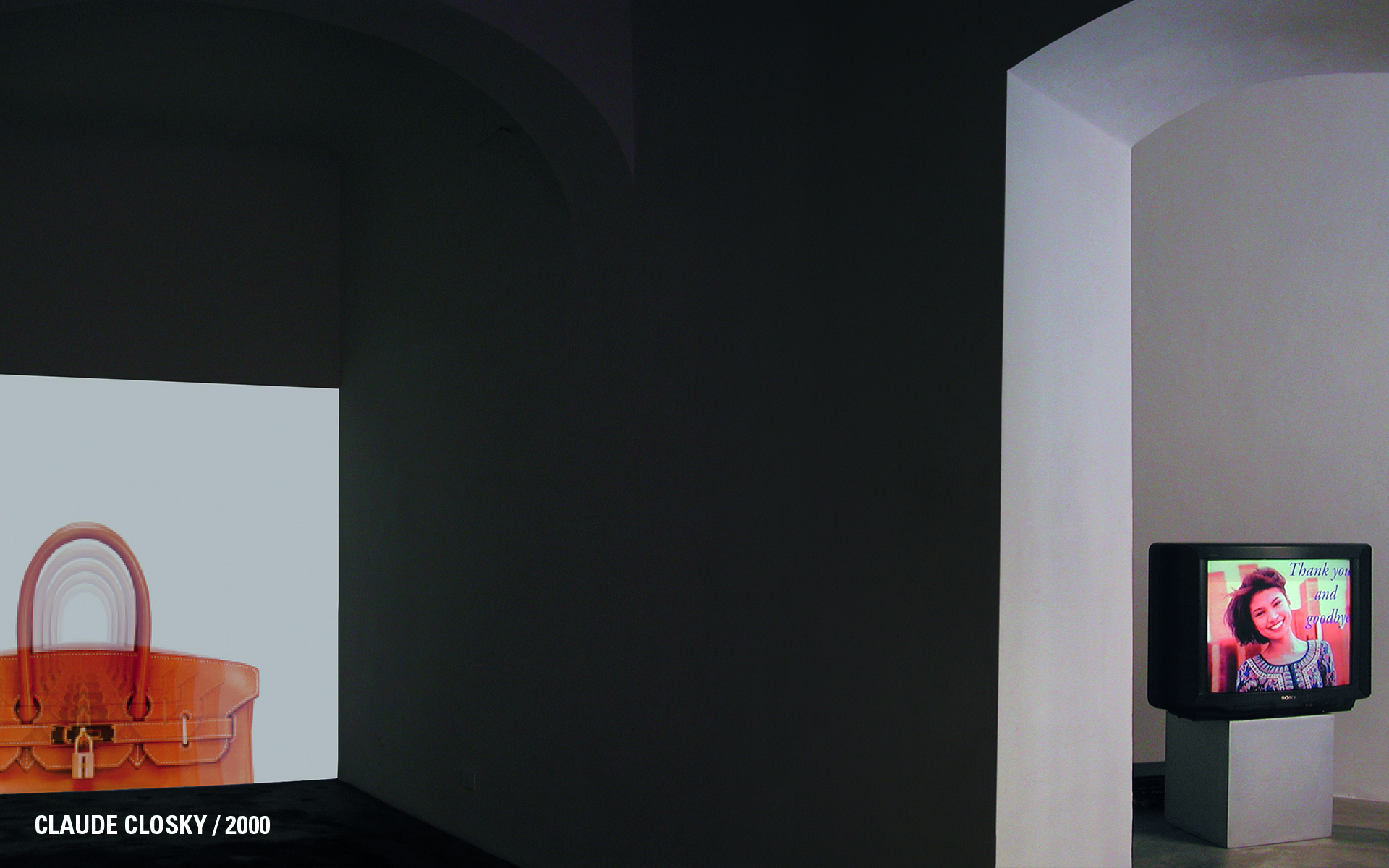 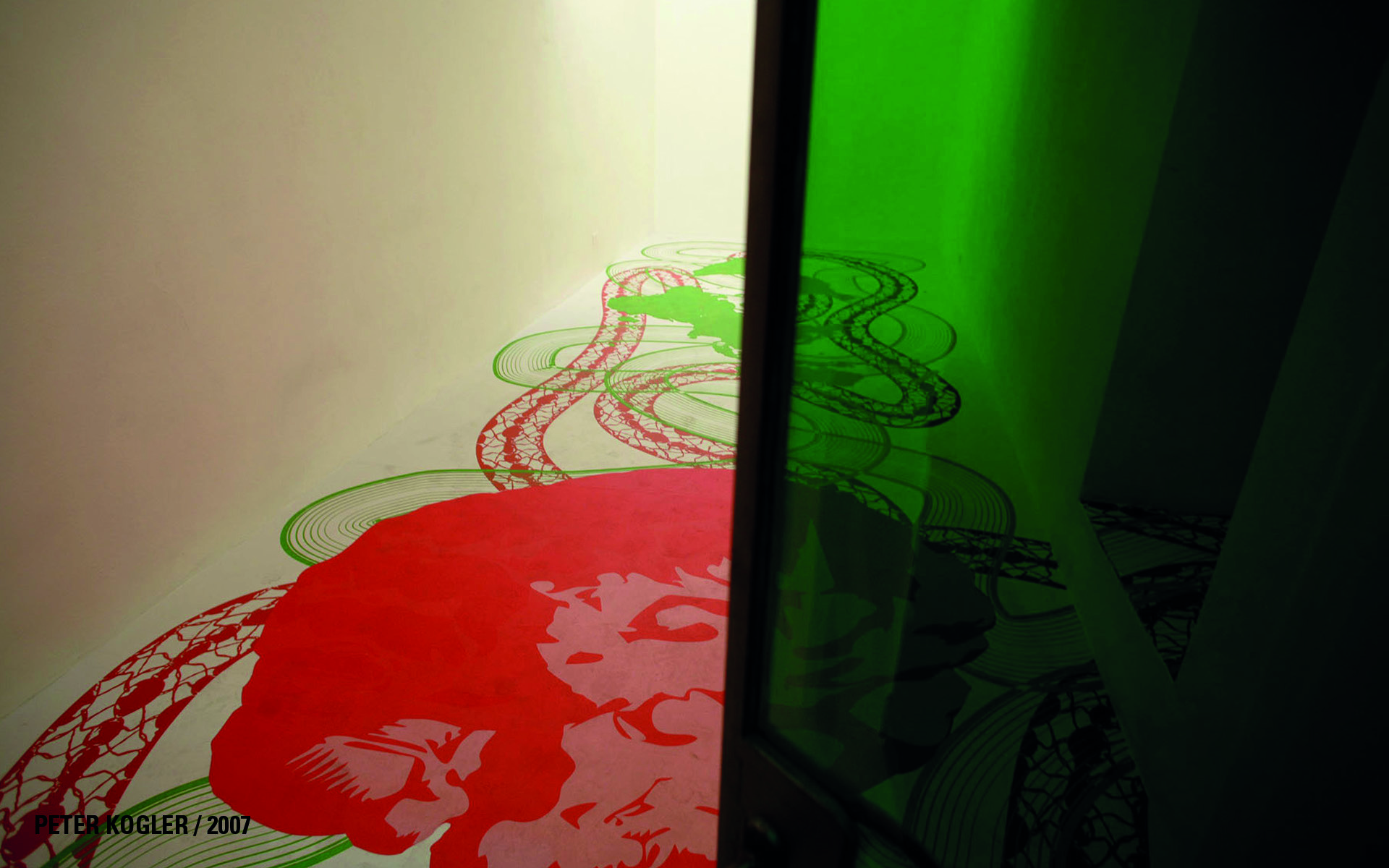 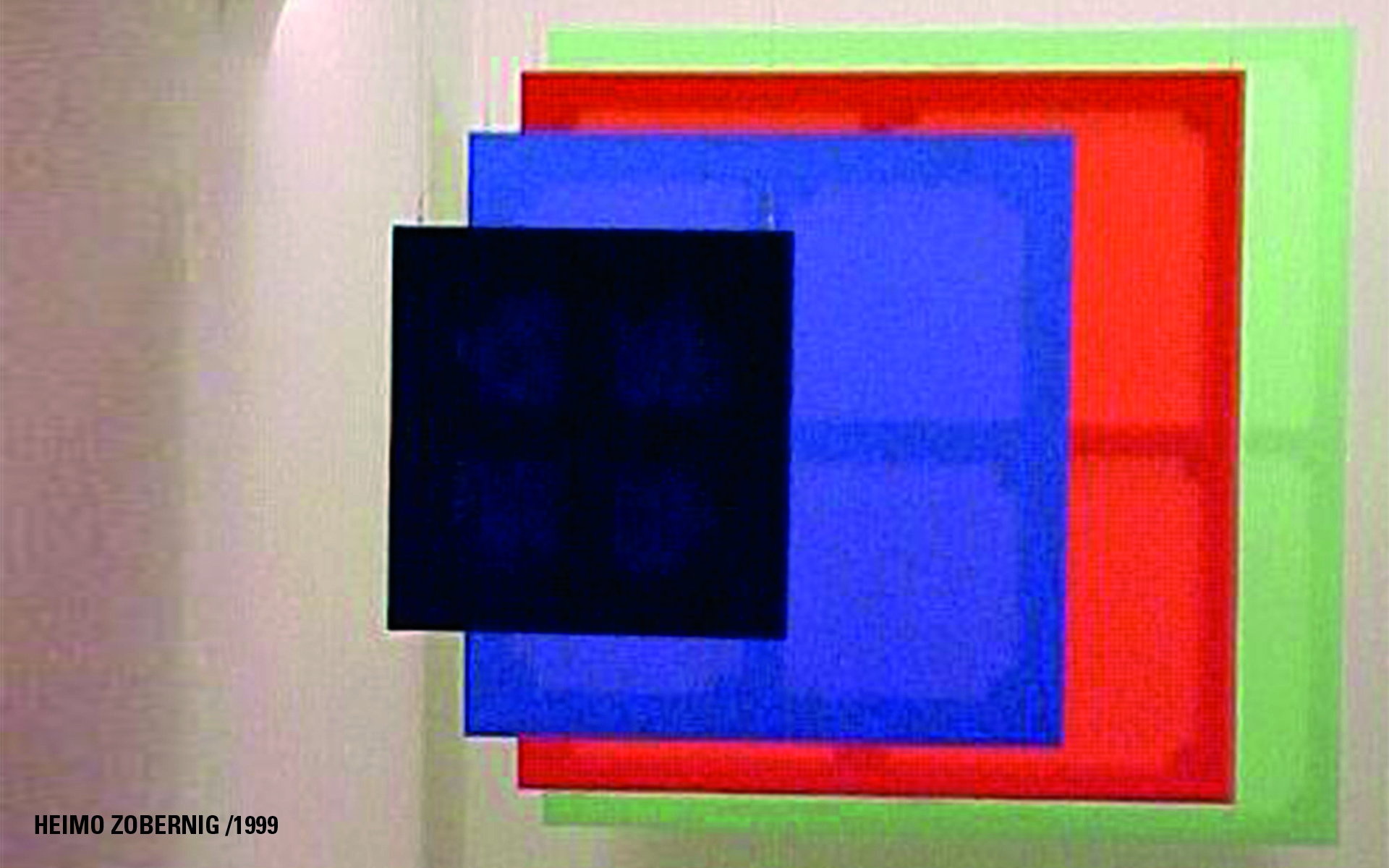