NESXT is an interdisciplinary project born in 2016 and dedicated to independent production, the name of which embodies its threefold identity: NET, as in developing network, NEXT, as the future of a critical, shared observatory, and NEST, namely an open house ready to host the most contemporary practices in the field of visual, performance, sound and mixed-genre arts. Its main exponents are artists, curators, critics, historians, researchers, professionals and operators from different walks of life who cooperate in the form of associations, artist-run spaces and collectives, namely different kinds of collaboration where new roles are created and the statutes of a participatory way of understanding the system are renewed.

The plethora of experiences that characterises Italian independent cultural and artistic production is the microcosm where NESXT operates through a project network that tries to involve and promote the members of the emerging and avantgarde scene. NESXT aims at being the experimental platform where these relationships, places, practices and figures question and recount themselves, the outpost of an alternative system that does not oppose the mainstream one, but rather governs itself and embodies specific values inspired by language experimentation, collective research and the involvement and repurposing of the territory, all with an eye to the international scene and the interaction between fields of work, which naturally leads to contamination. NESXT documents, supports and promotes this reality by use of three instruments:

the Festival – the third edition of which will take place in Turin during the Artissima week, from 30th October to 4th November 2018 – namely the centrepiece of the annual activity, which aims at encompassing the whole city by involving dozens of different cultural spaces by use of events of diverse nature;

the online Observatory, which is where documents, stories and in-depth analyses on independent artistic production are gathered;

the network of partnerships and collaborations, which focuses on launching projects together with cultural institutions and the numerous independent realities that make part of the circuit.

NESXT aims at being an inclusive, participatory laboratory where the understanding of independence as an autonomous, responsible choice can lead to a cultural and social model based on cooperation, the generation of value rather than profit and the fostering of critical thoughts and actions.

The Osservatorio-NET observatory was born within the NESXT circuit as a spinoff of the Festival: it is an expanded platform devoted to critical analysis, exchange and reflection. The various hosted contributions (articles, essays, interviews) will enable the analysis of the languages and production processes of the independent scene, with specific reference to the Italian situation. The research will branch out in three directions: the social-economic contextualisation of the phenomenon, present practices and past references, with a session devoted to special projects.

What is an independent space? On whom or what should one not depend? Whereas the neo-avantgarde used to make the distinction clear inside and/or outside the museum, nowadays it is impossible to draw a clear dividing line between the two areas. What is an “independent” choice characterised by, then? The answer will be found by analysing its mode of operation: the reasons, the sources of support, the languages, the used media, the dissemination channels and the very results, which increasingly favour projects and laboratory processes where words and actions underlie the artistic process over the production of the very work. Therefore, what relationships are in place with galleries, fairs and the other stakeholders of the artistic scene? Is there a golden thread that has been linking these relationship practices ever since the ‘90s? Independent spaces, which once were mostly non-profit entities, have become generators of microeconomies in today’s neo-liberal, globalised system, thereby posing questions regarding creative work and the production of immaterial capital. In this context, what does the future hold for those who produce images and imageries?

What do I see if I close my eyes? With the conviction that places, themes and roles are being redefined, the observatory aims at partaking in change and see what happens as the transformation is undergone. 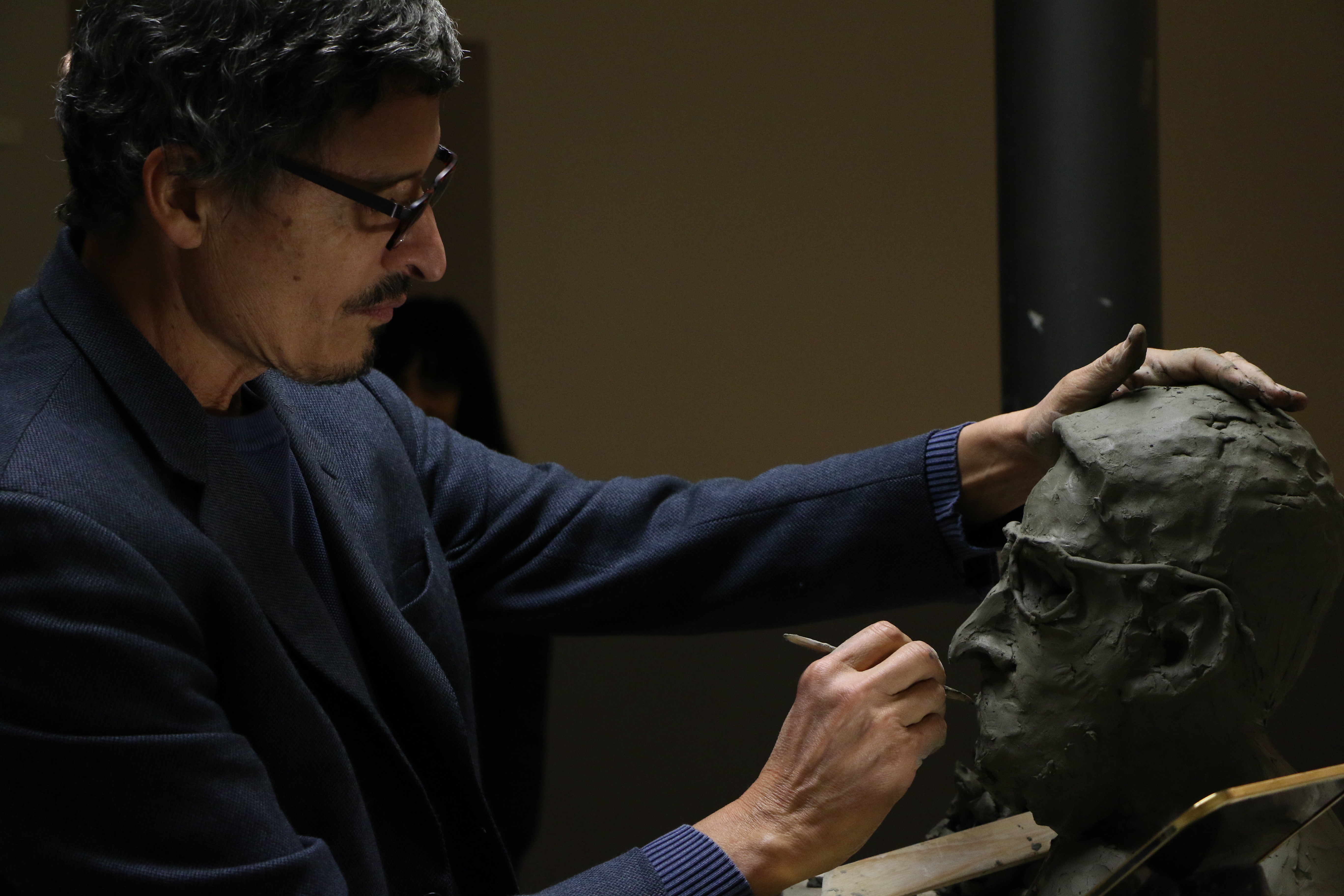 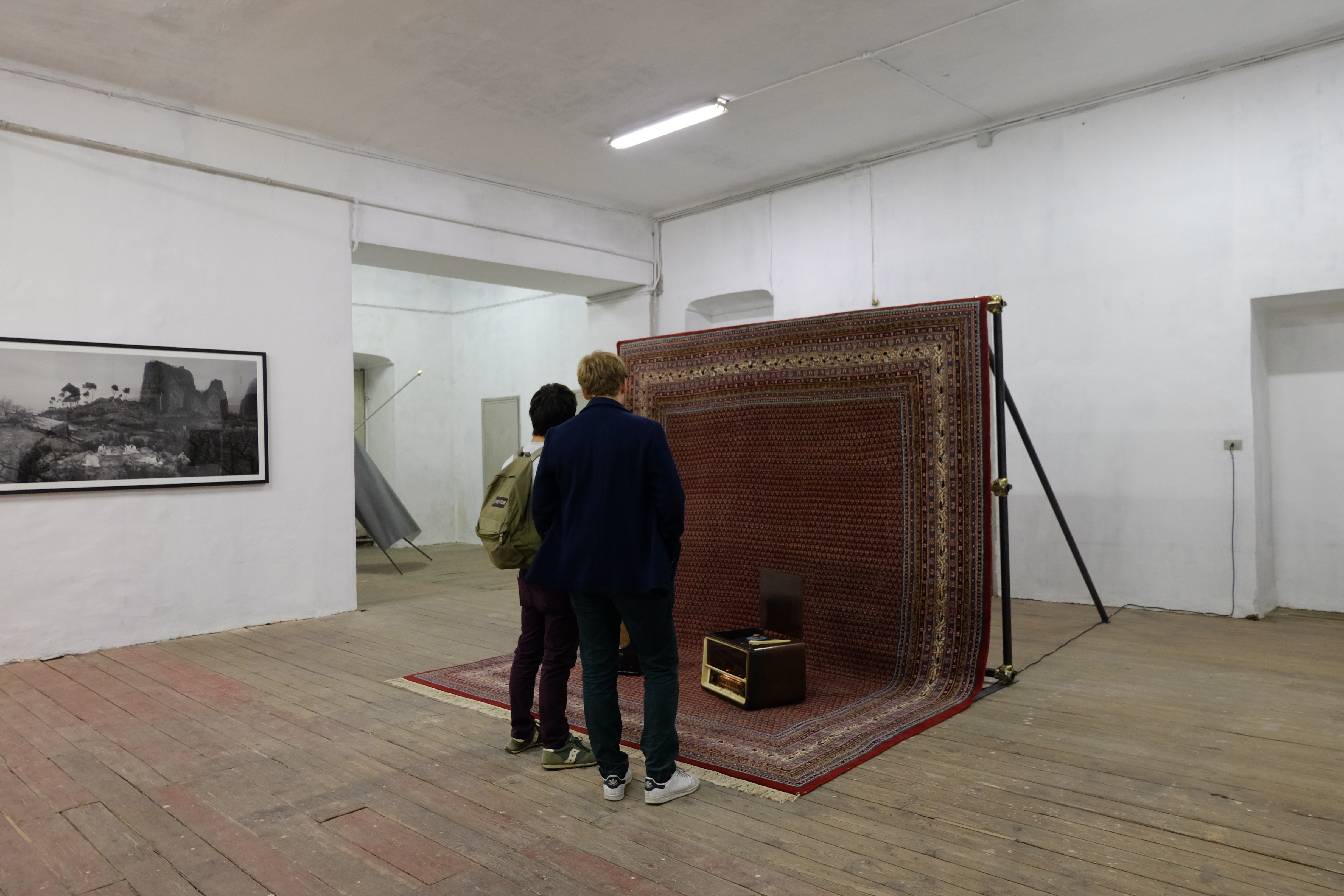 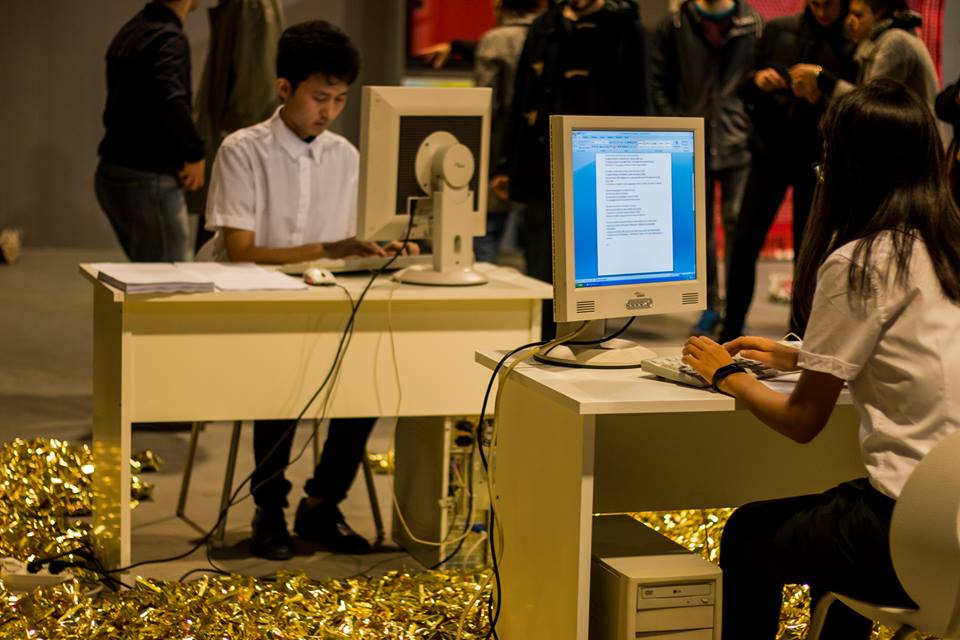 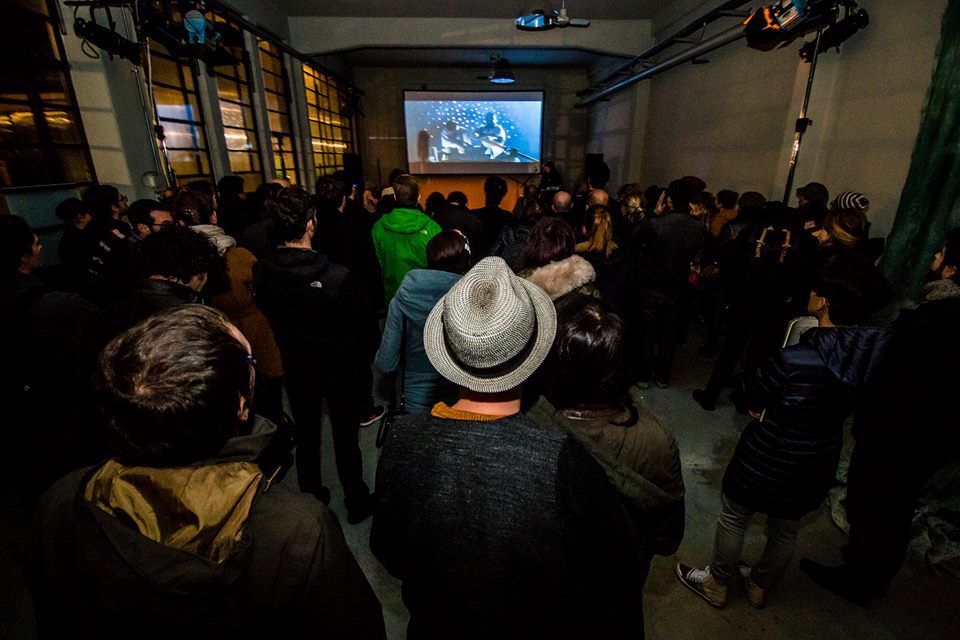