OTO HUDEC
WE ARE THE GARDEN

On Wednesday 16 March 2022, from 18.00, AlbumArte, independent space for contemporary art, will inaugurate the solo show “WE ARE THE GARDEN” a site-specific project of the Slovak artist Oto Hudec (Košice, SK, 1981) in his first solo exhibition in Italy. The exhibition, curated by Lýdia Pribišová, currently curator of the Kunsthalle in Bratislava, will be open until 22 April 2022.

“WE ARE THE GARDEN” addresses the theme of climate change, the ecosystem and the damage of antopocentrism on earth.

In the exhibition, Oto Hudec presents a model for self-sufficient living (or rather survival) in a dystopian near future after the fatal consequences of the climate crisis have impacted life on Earth. At the core of the project is a smaller-scale replica of the artist’s actual cottage from his garden in eastern Slovakia, connected to a greenhouse to create a closed system. The plants in the greenhouse produce oxygen for the dwelling’s inhabitants and also provide a source of nourishment, while the carbon dioxide they exhale keeps the plants alive. The people in the cottage are inextricably connected to the garden in the greenhouse, they are a part of it. One is dependent on the other.

The exhibition is built around the story of a man and a little girl living in this future environment. It tells the tale of their daily struggle against high temperatures, dusty unbreathable air, windstorms with no precipitation, and toxic substances in a land devastated by human activity. The story also describes how it all began: The changes were inconspicuous at first, almost unnoticed; insects gradually disappeared from the landscape, the weather changed more rapidly, summers became unbearably hot, winters surprisingly cold, floods and fires were more frequent. Over time, the land was transformed into an inhospitable wasteland. An animated video shows the everyday life of the story’s two main protagonists – probably the only survivors – as they move through the arid landscape in protective suits. Fortunately, the real cottage in the artist’s garden in Košice is not a closed system, but a living place used by a community of friends as a garden and spontaneous exhibition space, with future plans for hosting artists’ residencies. The drawings, paintings of objects, and various natural items documenting the life of the fictional duo inside the cottage link experienced reality with fiction, whose boundaries are blurred upon deeper contemplation.

The project was realised with the support of public funds from the Slovak Art Council and Istituto Slovacco a Roma. In cooperation with PILOT in Bratislava

Oto Hudec (1981), artist and activist lives and works in Košice, Slovakia. His projects often use stories and utopian visions to explore climate change, globalization, migration, and the life of minority communities.

He is represented by Gandy Gallery, Bratislava. 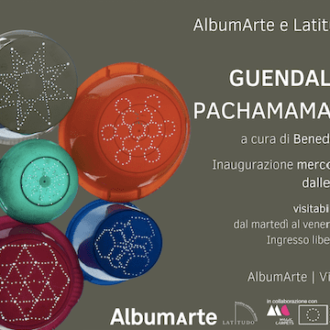 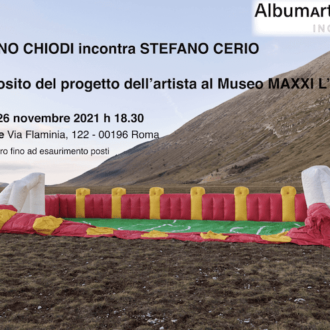 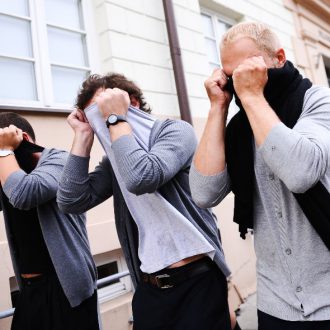 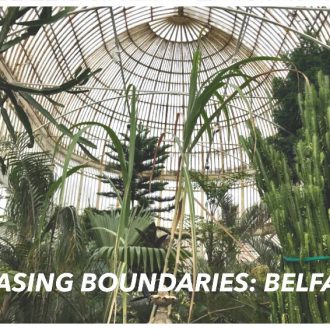 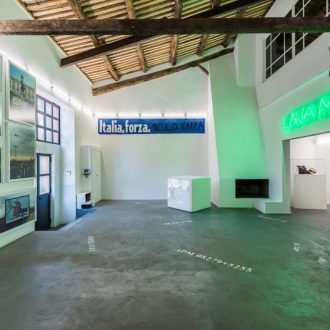 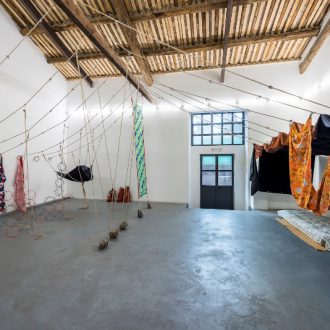