Aspra.mente originated in 2006 from the idea of "work in progress", intended as the conception of interdisciplinary projects which develop over time. The work which arises is often the product of an in-depth preliminary research connected to the socio-cultural context of the site in which the project is proposed, aiming at directly involving the public and searching for a type of collective responsibilization which renders the artistic act as participatory as possible. Aspra.mente's artistic investigation is predominantly concerned with food consumption as strictly connected to the earth and capable of generating 'agri-cultural' projects. Aspra.mente is composed by Eva Cenghiaro, Giulia Gabrielli, Gabriella Guida e Alessandra Saviotti. 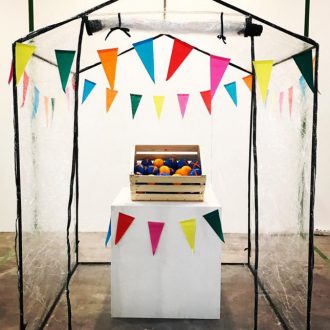 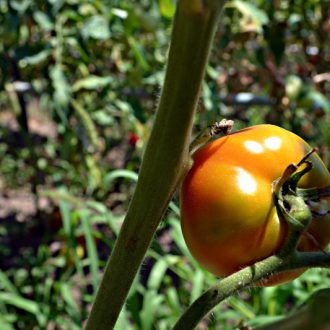 Strange Fruit at The Independent – FOOD